Behind DSTLD: Meet Our Leaders

Do stylish, high-quality garments require a luxury price tag? For us the answer is a resounding no. DSTLD was founded in 2014 to create ethically produced, well-crafted clothing that isn't marked up due to wholesale partners and retail middlemen. Back in 2012, the Securities and Exchange Commission approved into law a section of the JOBS Act called Regulation A+, allowing anyone (not just the wealthiest 2%) to invest in startups. The law grants individuals the chance to support and hold stake in the companies they believe in. Last year, we became the first fashion brand to pursue an Online Public Offering, and spoiler alert, our pursuit was a success. Now, we're back at it again. For those of you curious who's behind the brand, meet the people who lead us. 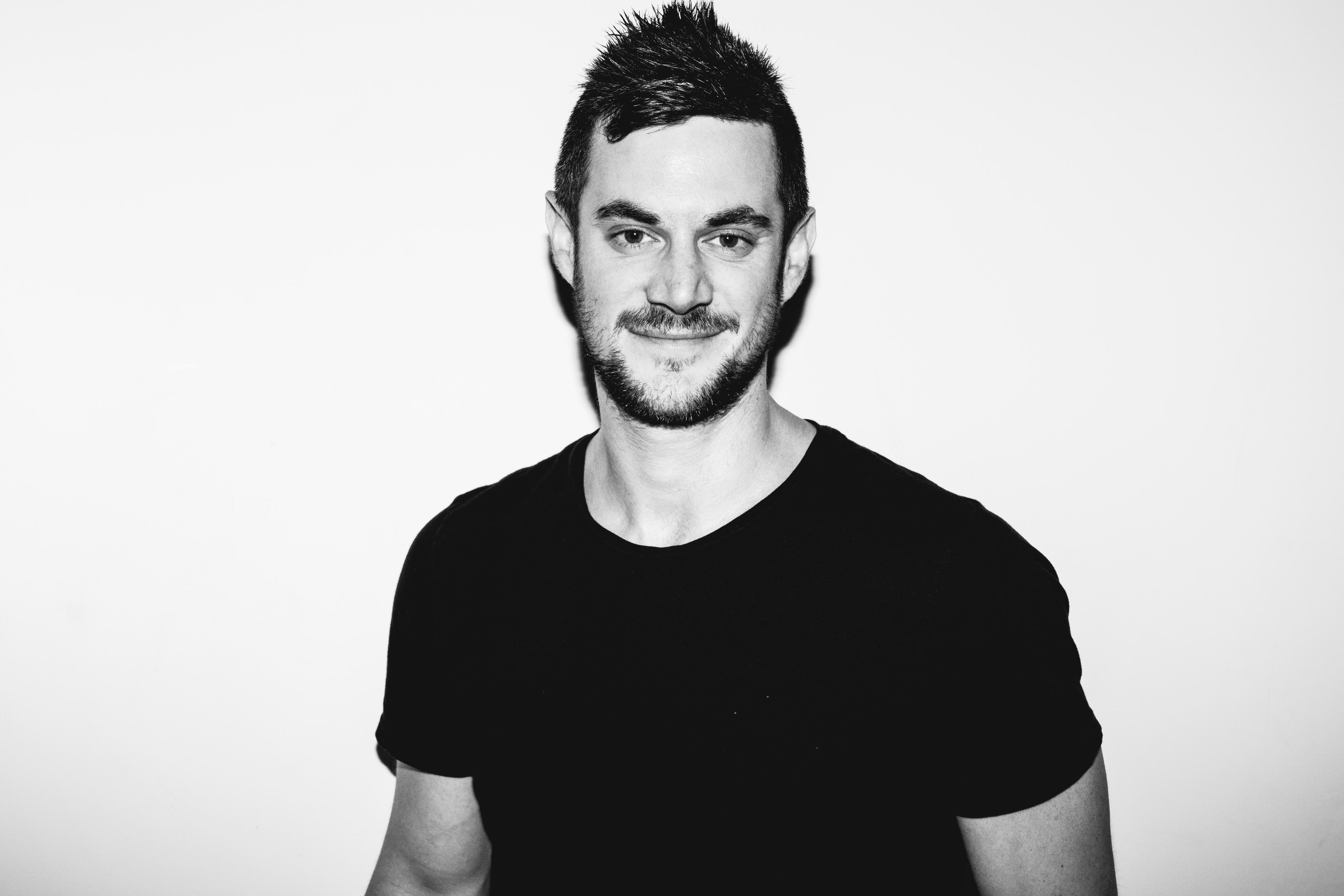 Corey leads both team and brand alike, managing DSTLD’s day-to-day operations while shaping its broader creative vision. His capacity for orchestrating and executing innovative, brand-worthy concepts is a large part of the company’s creative backbone.

Prior to founding DSTLD, Corey ran his own marketing and web consulting firm, advising clients of all industries on branding, design, development, and strategy. He moved to a Senior Consultant position at Deloitte, specializing in Retail Strategy and Analytics. He holds a BBA from Loyola Marymount University and an MBA from UCLA’s Anderson School of Management.

Where you'll find Corey at a party: Either behind the DJ booth or taking photos. Corey is a not-so-amateur photographer and produces his own music. Take a look at his personal Soundcloud here. 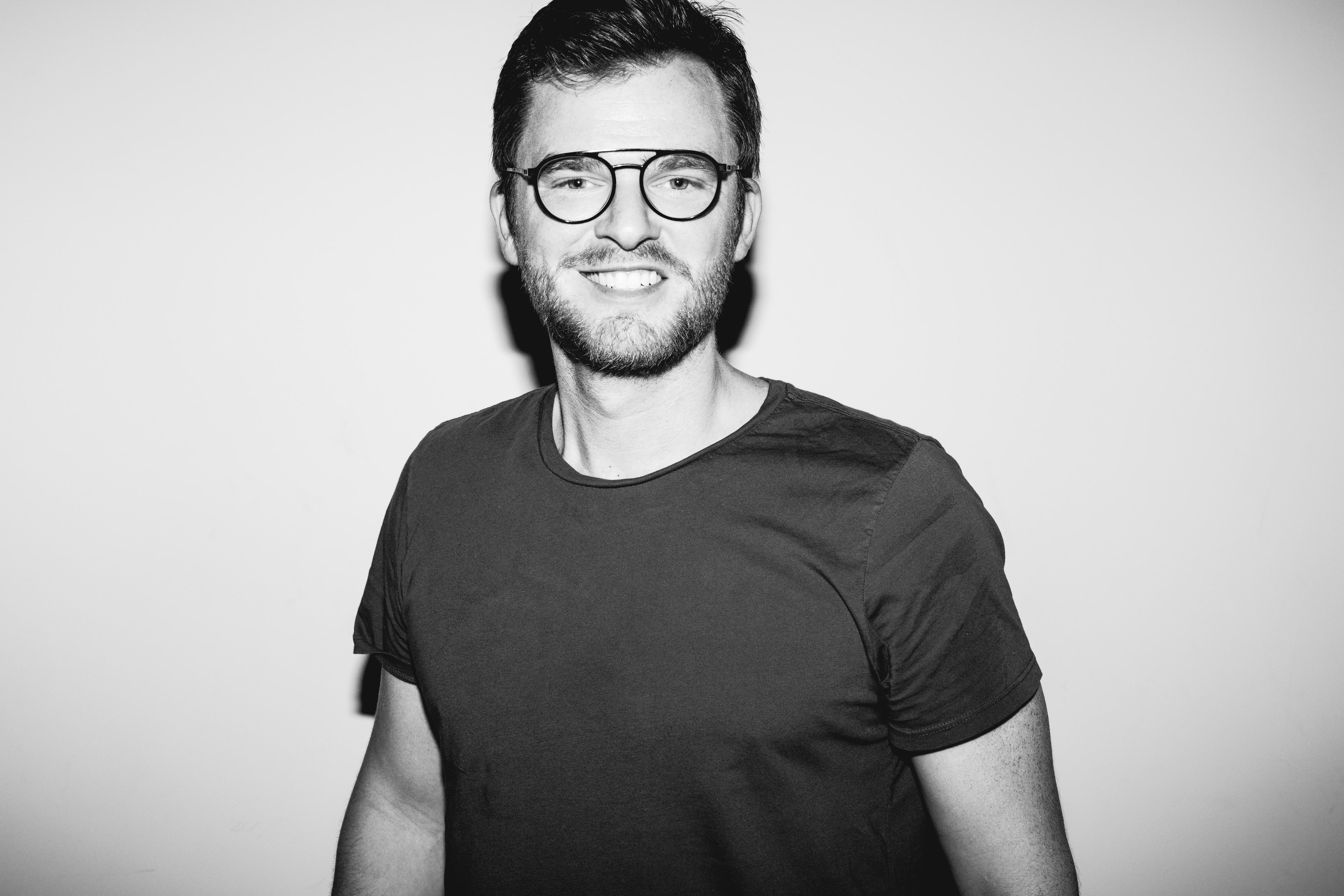 Mark’s example-driven leadership shapes the atmosphere at DSTLD. The Irish born, Denver raised, and LA-based entrepreneur benefits from 15 years’ involvement and influence in solid companies across a wide variety of verticals – boutique hotels, design-driven real estate development, wine and spirits, and more – seeing several through to profitable sale. Prior to co-founding DSTLD, Mark co-founded Winc (www.winc.com, formerly Club W), a subscription based e-winery that has become one of the largest and fastest growing wineries in America. He holds a degree from Harvard Business School Extension.

What Mark would trade a kidney for: To become an American citizen. Good thing he's becoming one this year so no kidney required. 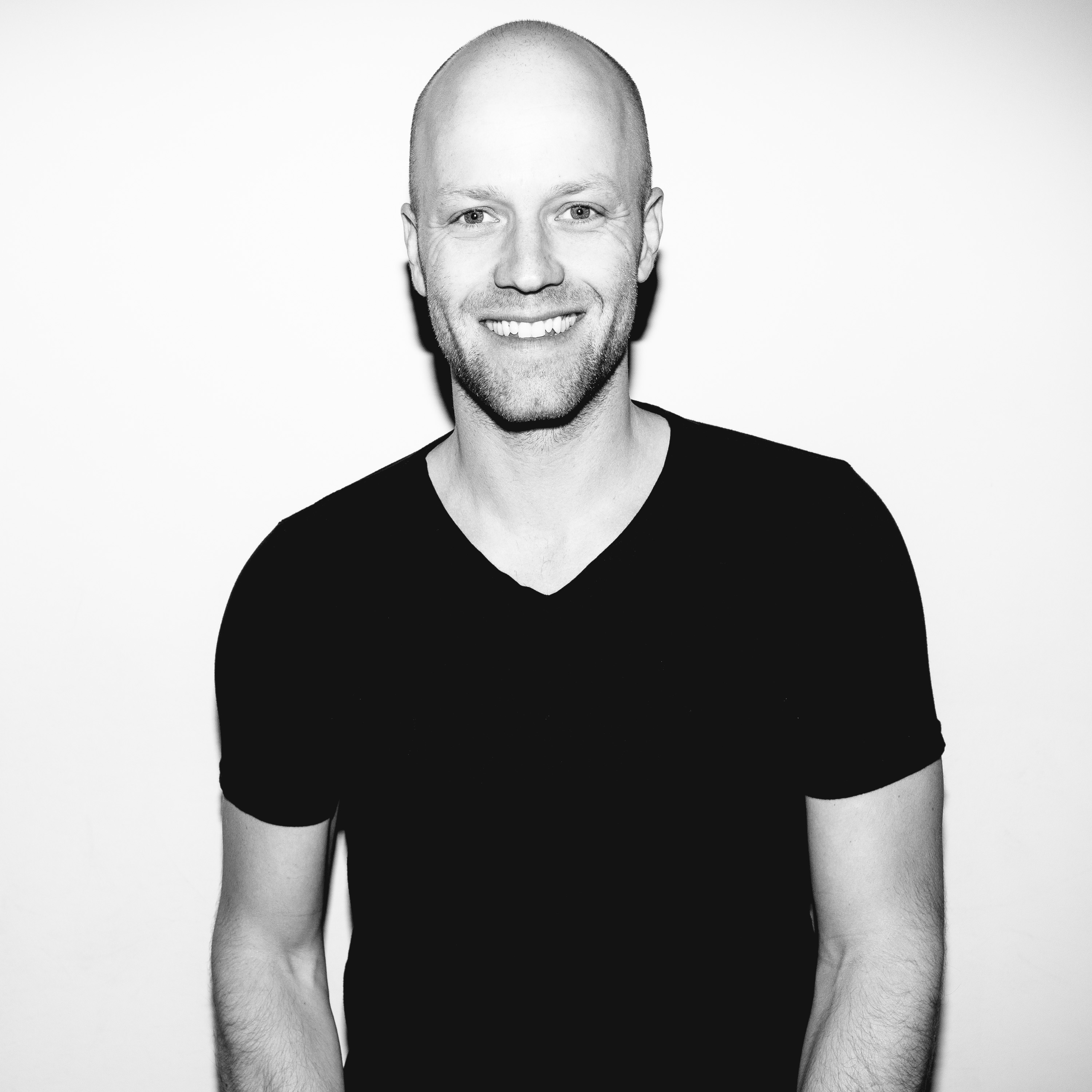 Kevin is DSTLD’s COO and manages the company’s finances, operations, and customer analytics. Originally from Huntington Beach, California, Kevin received his bachelors in Applied Mathematics and Computer Science from the University of California, Berkeley. Upon graduation, he worked at Deloitte Consulting where he specialized in technical integrations and strategy. He also worked for American Airlines as the head of pricing strategy for ancillary products and for the airline’s Asia-Pacific network. With a strong desire to work in the apparel industry, Kevin moved on to to hold the Vice-President of Sales position for an Adidas licensee from February 2013 to June 2014, overseeing the global sales and marketing strategy for multiple Adidas sports categories. Kevin holds an MBA from UCLA’s Anderson School of Management.

Kevin's best travel story: Kevin and Corey met while at UCLA Anderson and spent two weeks backpacking through the Alps together after graduating. 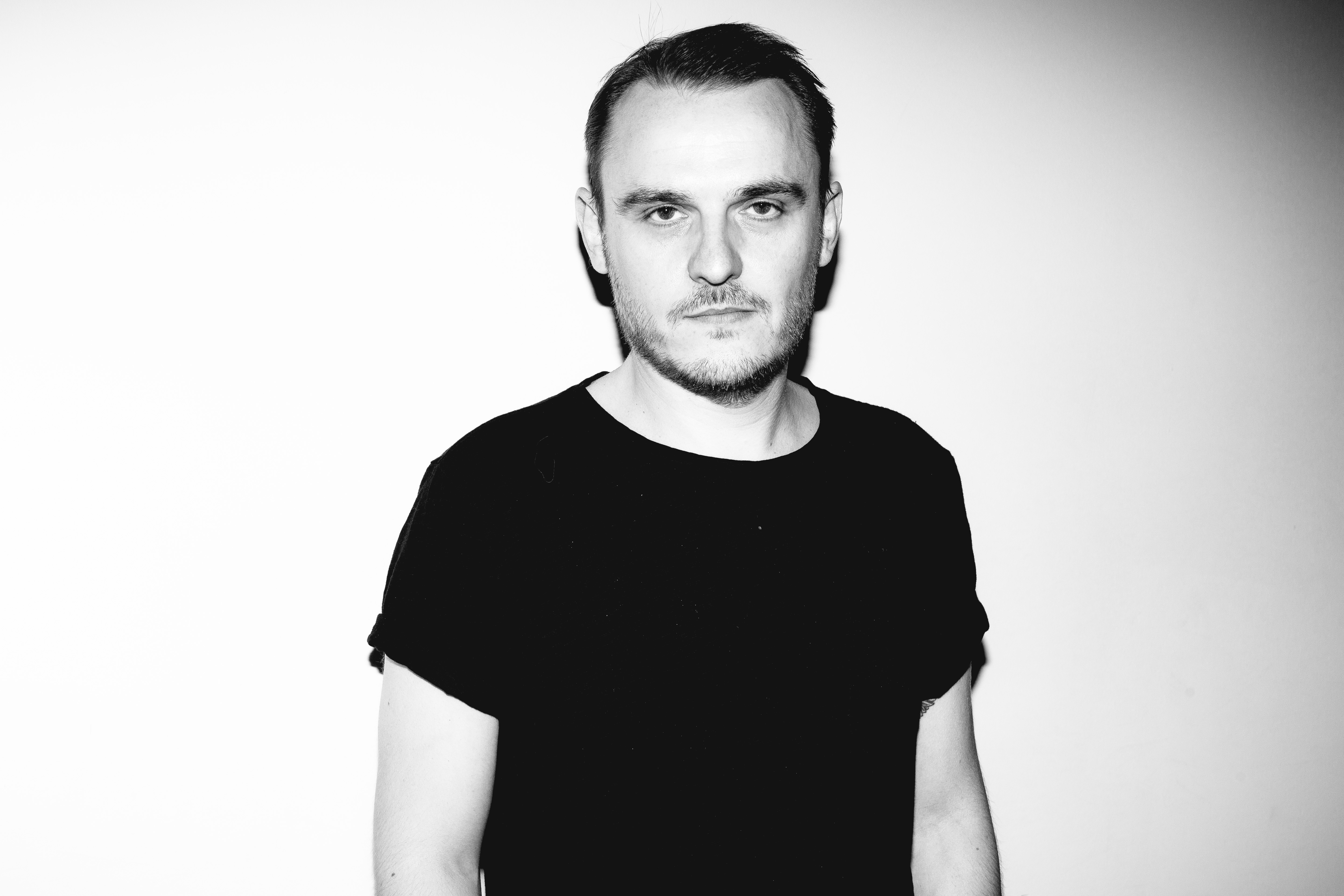 Paul has cultivated his remarkable design talent through a broad range of fashion experience, both in the U.S. and in his native England. His care and expertise with tailoring and fine detail are the product of nearly 20 years in the apparel space, and epitomize his approach to craftsmanship: construct and design every garment - be it a leather jacket, a tailored suit, or a basic tee shirt - with the same level of focus and precision. Early in his career, Paul was recruited by streetwear label Ecko to transform the brand’s athletic persona into a distinctive contemporary concept, in just two seasons. He moved on to spend a decade as Design Director with cutting-edge denim label Kill City, a luxury brand inspired by creatives, for creatives. There he oversaw creative direction - including branding, marketing, advertising, web design, and store design - for Kill City and its five subsidiary brands.

Learn about our Online Public Offering from our latest webinar with our founders. View our company deck and get answers to some frequently asked questions. Or, watch our video below to learn more.