The Creative Class x Ones to Watch: Geoffroy

We partnered up with Live Nation’s Ones to Watch to profile Montreal-based musician Geoffroy while he was in Los Angeles to perform Coastline at the iconic Roosevelt Hotel in Hollywood. Perfect for warmer days ahead, Geoffroy’s sound is a mix of electropop blended with a little soul that you'll feel perfectly comfortable listening to poolside. We sat down with the artist to discuss his career so far and what's next for him.

DSTLD: To start, tell us a little bit about yourself and how you got into music.

GS: I've always played music, starting with piano at a young age. Had the typical punk rock band phase during my teens where I played guitar and sang back up vocals. It's at 20 that things started shaping up. I left home to spend the summer on a Greek island called Ios, a renowned party island. I had my guitar with me and got a gig playing at Harmony Restaurant during happy hour, the best spot on the island, overlooking the ocean. I'd play covers for 3 hours, during sunset, then hit the village and party all night. That's where it hit me, I could do it, I could sing.  From there, I started backpacking around the world with my guitar, from Europe to SE Asia, to Australia. I'd play everywhere I could, in restaurants, bars, hotels, you name it, against free booze, food, weed, accommodation, anything I could get. That's how I got my 10,000 hours of practice. 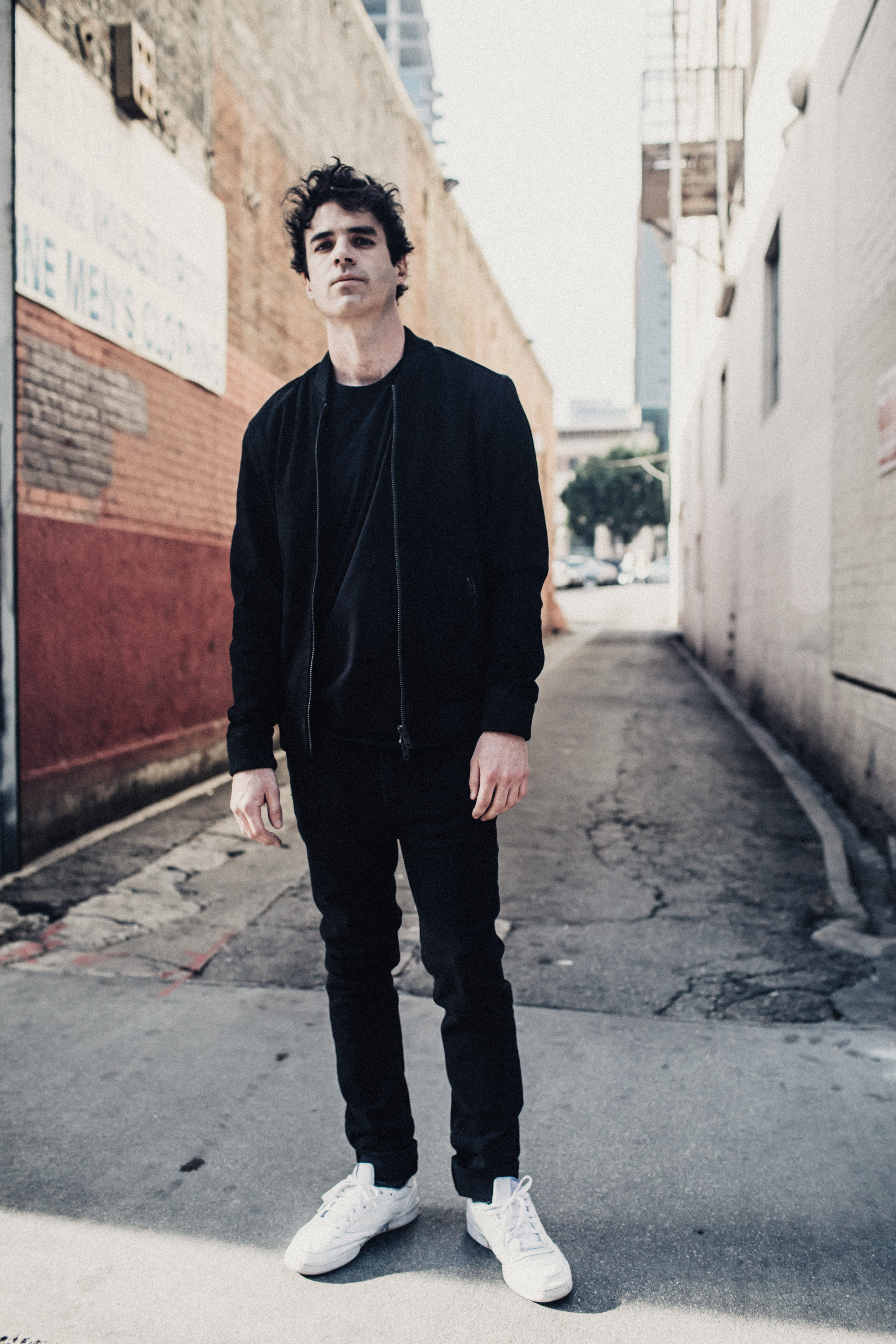 DSTLD: What was the process behind making your debut album Coastline?

GS: The whole process took about two years. I usually compose the music first, either on my own on the piano/guitar or with the producers I work with, directly on Ableton using plug ins. Then I go back home with the instrumentals and let that sit a little. On my own time I'll come up with a top line and the lyrics to these instrumentals. Once I have something solid, I'll go back in the studio to put down those lyrics on our sketch instrumental. The final step is turning all those sketches into real tracks. We re-record everything in the best quality possible, with real instruments and analog synths. 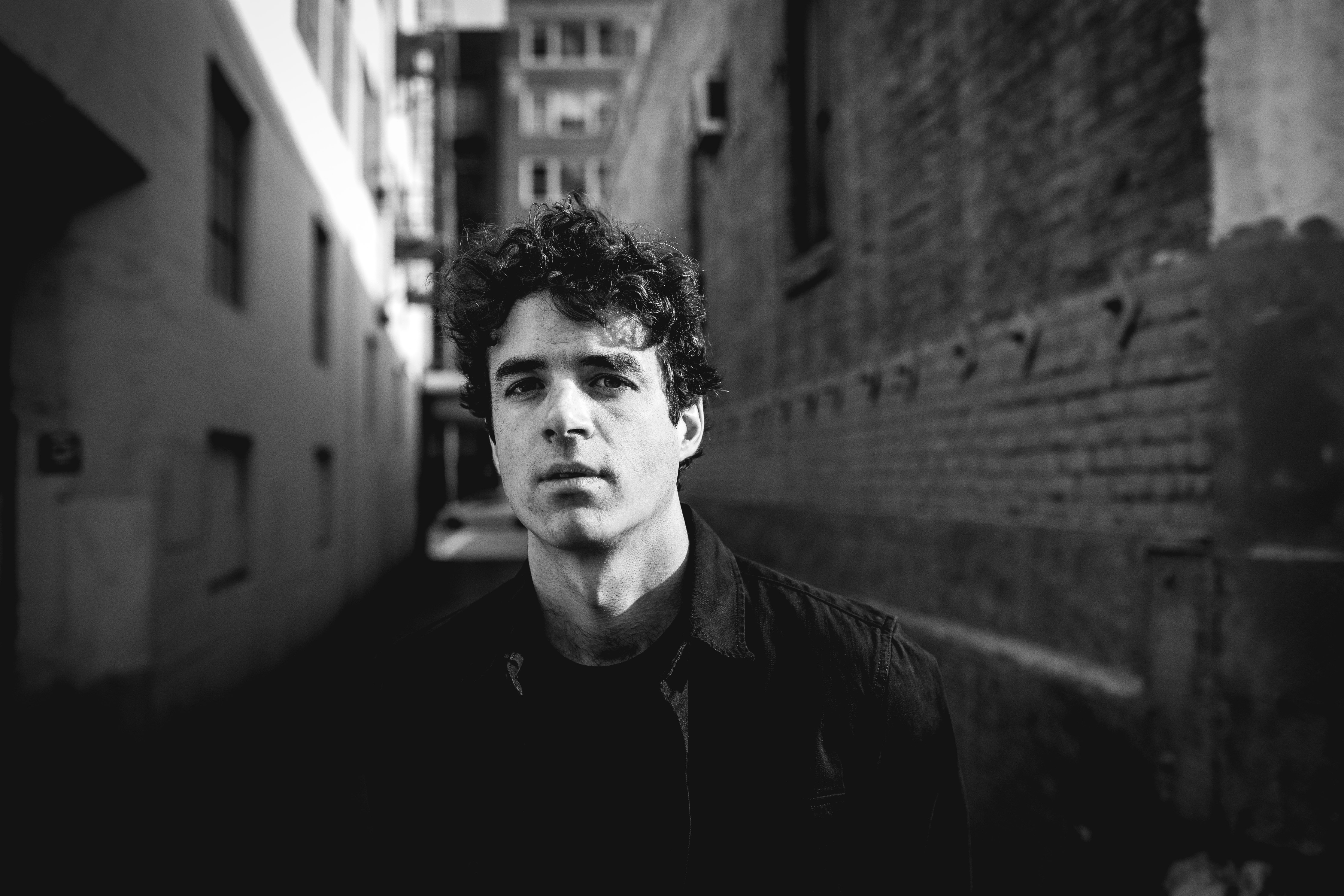 DSTLD: How has your career changed since it’s release?

GS: It's changed completely. Everything took off since the release of Coastline. I've been invited to play shows across Europe and America. Shows at home are now selling out and I've had the chance to play amazing festivals throughout the summer. I left my day job and I'm now making music full-time. It does take up a lot of my time. 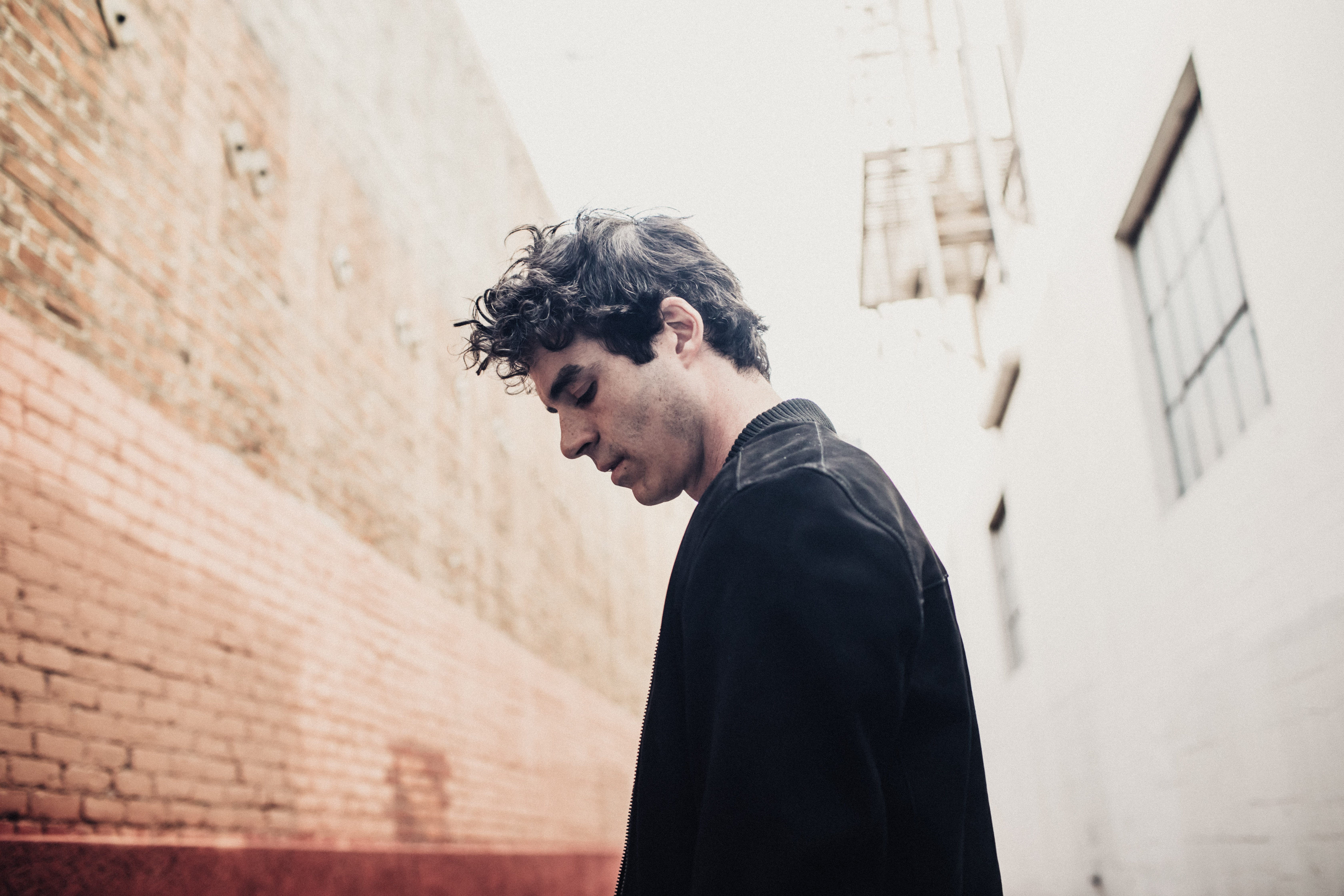 DSTLD: You filmed your music video for Sleeping On My Own in Mexico and Raised By Wolves in Canada. What draws you to traveling and how much does it influence your music?

GS: I have a lot of trouble staying in the same place too long. I like to keep moving and avoid routine. I like the challenge of being on the road. I've always loved traveling, meeting new people, discovering different cultures around the world, living new experiences. You just learn so much while traveling, about yourself and other people. I guess unconsciously it has always inspired me. So it seemed natural for me to showcase that through my videos. I want to remain very authentic and transparent throughout this project and make the most out of it. So if my label gives me 10K to shoot a video, I'll definitely try to get a trip out of it. No pun intended. We just finished shooting the next music video for "Bad Habit", in Joshua Tree, CA and New Orleans, LA. 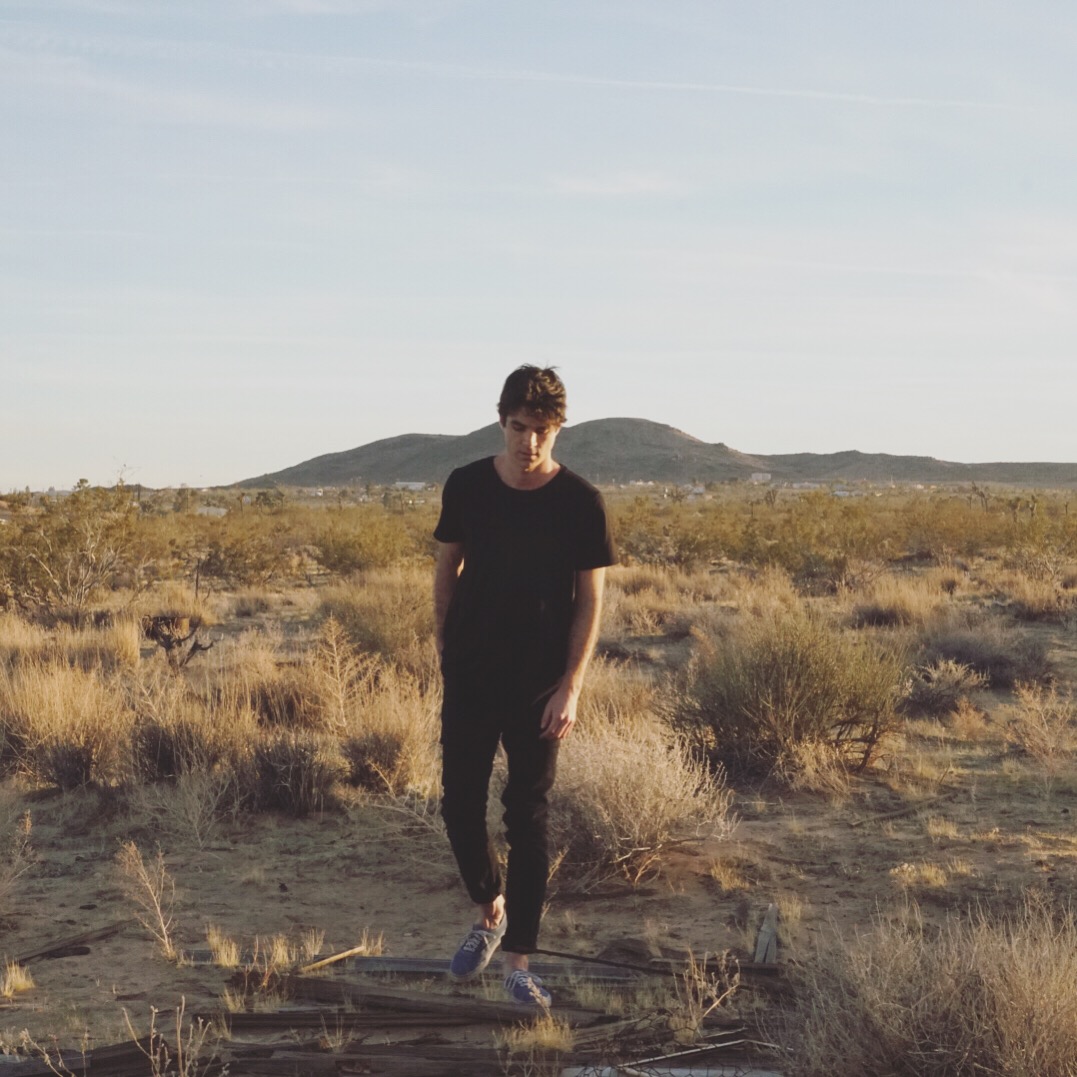 DSTLD: What’s next for you?

GS: I have a new single coming out on Feb. 28th, called "Wanderer". Then in the next few months I'm gonna try to focus on writing the next record while playing shows across Canada and Europe. I'm aiming to release the next album in the February of 2019.

Listen to Geoffroy's curated playlist below, or on Spotify.